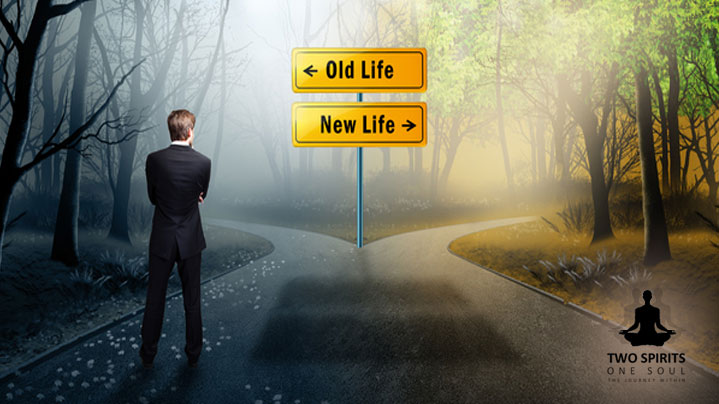 Posted by Two Spirits, One Soul. “And only the enlightened can recall their former lives; for the rest of us, the memories of past existences are but glints of light, twinges of longing, passing shadows, disturbingly familiar, that are gone before they can be grasped, like the passage of that silver bird on Dhaulagiri.” ~ Peter Matthiessen, The Snow Leopard The belief of reincarnation is one that dates back throughout history. Largely attributed to cultural and religious groups throughout South Asia and East Asia, the concept is also shared in a number of ancient Middle Eastern religions such as Greek Orphic, Manichaeism and Gnosticism. It has also been embraced by many modern-day spiritual believers.