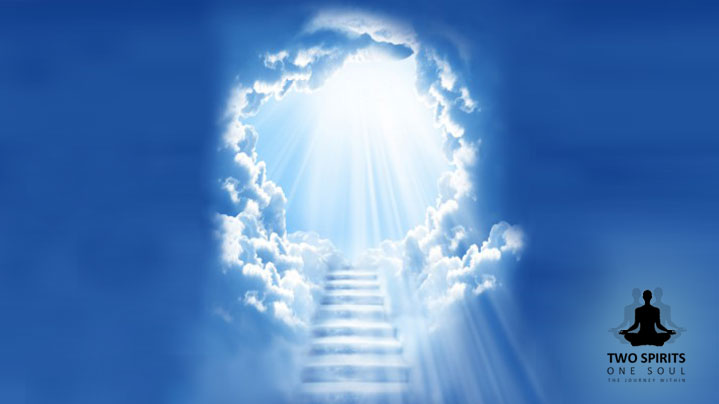 Around the world, many people—perhaps the majority overall—accept a belief in reincarnation as part of their religion. Not many people in the West believe in it, though. In fact, many scoff at the very idea and regard it as nonsense.

This is largely because in the West we are enamored with the benefits of scientific knowledge and increasingly sceptical of the old religions—rightly so, in my view. The knowledge science provides can be systematically checked to ensure that it is valid and reliable. This is why it is of such great value.

But it is not necessarily the only source of knowledge that is valid and reliable.

A wealth of information is now available from a wide variety of sources which, despite their differences, give surprisingly coherent and mearningful insights into the nature of the soul and its evolution.

Thanks to a combination of channeled teachings, insights from near-death experiences, reports of hypnotic regression, trans-personal experiences induced by meditation, breath-work or psychoactive substances, after-death communications, and even scientific research into children’s spontaneous descriptions of their past lives, it is now possible to put together a very clear picture of reincarnation.

Regardless of the medium (no pun intended), the message is consistent. Whether one regards such information as factual knowledge or as loony nonsense depends upon one’s openness to non-physical sources of information.

Interestingly, in light of this accumulation of knowledge, we can now see that even within those Eastern cultures that believe in reincarnation, many people’s understanding of it is confused by all sorts of religious doctrines that are just plain wrong.

So, here are ten things about reincarnation which I think are valid and reliable and which I believe everyone—East or West—would benefit from knowing:

3. The soul evolves most effectively in physical form.

4. The soul undergoes the full range of meaningful experiences and choices by reincarnating.

5. The soul has no nationality, creed, race or gender.

6. The soul sticks to one species at a time.

7. Each lifetime is pre-planned.

For example, we might opt to live a life as a much-loved child who suddenly dies while still young, purely in order to help another soul undergo the experience of tragic loss.

9. Reincarnation has a beginning and an end.

I would also add one more correction to certain teachings: souls do not normally reincarnate instantly after death. Usually there is a period of several years or decades between one life and the next, during which the soul recuperates, considers the lessons learned from the last life and plans its next one.

Reincarnation is the norm for all human beings. It is universal. It is what we are all doing here.