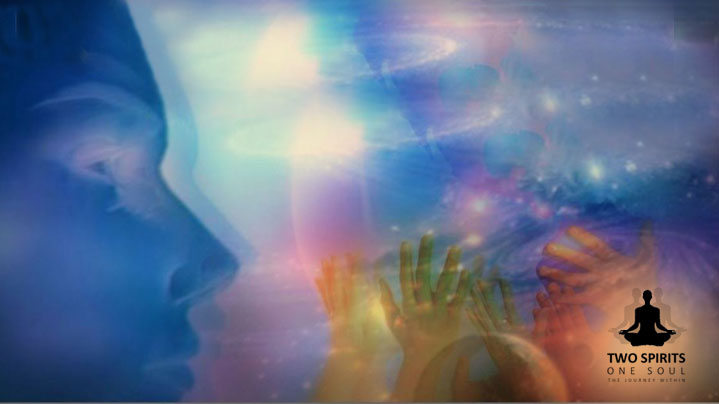 One of the barriers to learning is a misunderstood word. So, let is first define, Vibration in relation to this context.

1. informal: a person’s emotional state, the atmosphere of a place, or the associations of an object, as communicated to and felt by others.

Overcome rigidity and live flexibility. Whatever is rigid must break apart.

This Principle embodies the truth that “everything is in motion”; “everything vibrates”; “nothing is at rest”; facts which Modern Science endorses, and which each new scientific discovery tends to verify. And yet this Hermetic Principle was enunciated thousands of years ago, by the Masters of Ancient Egypt.

This Principle explains that the differences between different manifestations of Matter, Energy, Mind, and even Spirit, result largely from varying rates of Vibration.

From THE ALL, which is Pure Spirit, down to the grossest form of Matter, all is in vibration — the higher the vibration, the higher the position in the scale. The vibration of Spirit is at such an infinite rate of intensity and rapidity that it is practically at rest — just as a rapidly moving wheel seems to be motionless. And at the other end of the scale, there are gross forms of matter whose vibrations are so low as to seem at rest. Between these poles, there are millions upon millions of varying degrees of vibration. From corpuscle and electron, atom and molecule, to worlds and universes, everything is in vibratory motion.

This is also true on the planes of energy and force (which are but varying degrees of vibration); and also on the mental planes (whose states depend upon vibrations); and even on to the spiritual planes.

An understanding of this Law, with the appropriate formulas, enables Hermetic students to control their own mental vibrations as well as those of others.

The Masters also apply this Principle to the conquering of Natural phenomena, in various ways.

“He who understands the Principle of Vibration, has grasped the Sceptre of Power,”

How does one apply the Law of Vibration in their life?

The first thing you want to do is figure out how being, doing, or having your goal manifest (or come true) is going to make you *feel *.

Once you have that feeling, do whatever it takes to get yourself into that emotional state as often as possible. This may mean doing things or going places that give you that feeling, or even taking a few minutes a day to vividly imagine what it will be like once your goal manifests.

Years ago when I was in my late teen’s and living in a small apartment, I used to get in my 1975 cutlass supreme and drive around in nice neighborhoods where people lived in theses beautiful homes (I thought that was MASSIVE back then. lol) , had manicured lawns and swimming pools out back.

I would just drive around for an hour or 2 every few days and just put myself in that emotional state of “feeling” what it would be like to own a home like that.

…and guess what! I eventually ended up in a home just like that!

Are we there yet? In our mind we are. 🙂 …and that only means one thing. In reality we will soon be!

Remember, the more time you spend in that emotional state, or ‘vibration’, the sooner your goal will arrive.

Don’t ever let anyone talk you out of dreaming BIG, HAIRY, AUDACIOUS GOALS!!

If your goals aren’t big and hairy…so big and hairy that they don’t scare you, then you aren’t dreaming BIG ENOUGH!

Dream BIG Dreams! …because small dreams have no magick!

Dream Big and then put yourself in that emotional state of what it “feels” like to have that dream come true as often as you can. The Universe will eventually align itself with that vibrational frequency. 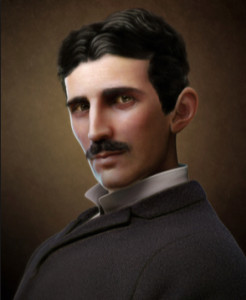 Nikola Tesla (he’s the man that is responsible for the electricity in your home) once said that he would visualize so vividly and so intensely that he could not tell the difference between the object in his mind and the real thing.

Tesla ended up with over 270 patents registered in his name in 28 countries.

Why? …because his thoughts became things!

That’s what you’re shooting for!

Now, did you realize that’s EXACTLY what The Secret Ritual does…it teaches you how visualize as vividly and intensely as Tesla.

Now is the time to apply the Law of Vibration to your life.