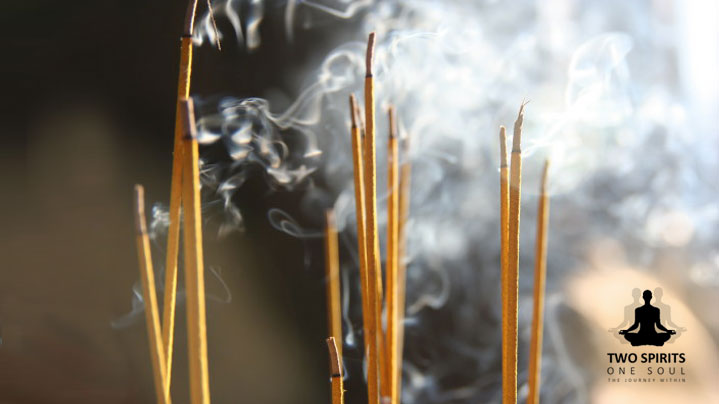 Incense has been used for countless years in many different cultures for important events; in fact, it’s probably the most widely used ceremonial tradition ever created.

From funerals, to religious events, to just plain ‘ol good house keeping, incense has proved its worth time and again- especially when you consider the use of traditional scents such as musk, nag champa, jasmine, and sandalwood.

But besides just smelling good, incense has some interesting facts that you may have never heard.

1. When most people think of incense, they don’t realize that there are two distinct types: direct and indirect burning.

Indirect Burning– this form of incense does not combust; in fact, there is a totally different method of releasing the fragrance. The incense requires a separate heat source, usually provided by something hot underneath it such as coals or embers.

This is because the incense is usually in a much more raw state. In fact, this is how it was traditionally used for many years. Frankincense and myrrh are used in this way in many religious ceremonies.

Direct Burning– This is the most common form of incense today, and the easiest to use. The incense is bound to other types of flammable substances (water based) such as oil and rolled around a bamboo core using compression and water.

This allows for a very easy, smooth and steady burn, and is typically used with incense holders.

2. Bug Repellent– Incense is widely thought of as just a pleasant scent…but it actually has practical purposes too.

Often, when Buddhist monks meditate outside, they use a special type of incense infused with citronella (an oil derived from lemon grass) to ward off flys and mosquitoes.

Very useful, if you find yourself outside trying survive an insect onslaught.

3. Brain Booster– Oddly, the power of smell has more of an effect on the brain than we realize.

When you smell something pleasant, your brain automatically begins to calm down and find balance.

In fact, in a scientific study, it was found that incense can boost the brain’s alpha waves and increases our mind’s ability to disassociate from our bodies.