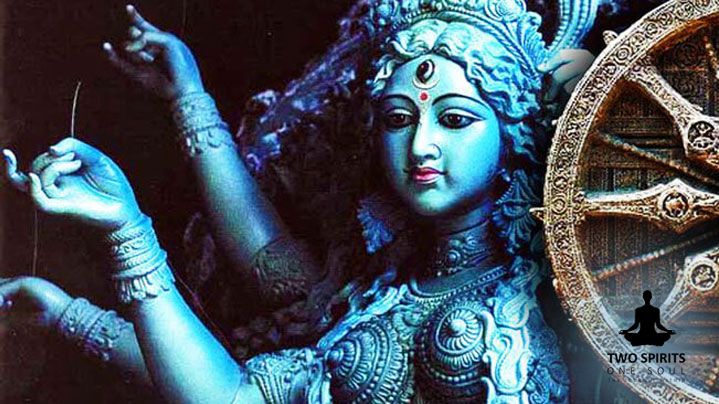 Ancient Wisdom on the Cycle of Time

It isn’t hard to recognize that even though we live on a planet that surrounds us with beauty, that there is a lot of darkness happening within humanity. The ancient Sanskrit teachings understood that civilization goes through distinct cycles of creation and destruction. Native traditions have similar stories to describe different ages of humanity as well. It can be easy to lose hope sometimes, but there many possibilities for spiritual growth and awakening during this time. Let’s look at the bigger picture knowing that the warm glow of dawn always follows the coldest, darkest moments of the night.

What is a Yuga?

The ancients understood time as a circle, not linear, and the circle of ages are known as the yugas. Like the four seasons in our year, there are four yugas in the full cycle (Mahayuga). Each cycle has distinct themes and spiritual lessons for humanity. Below are the four yugas in order from beginning to end. It is important to note that the first yuga is the longest with each one getting successively shorter (4:3:2:1) until the cycle starts again. 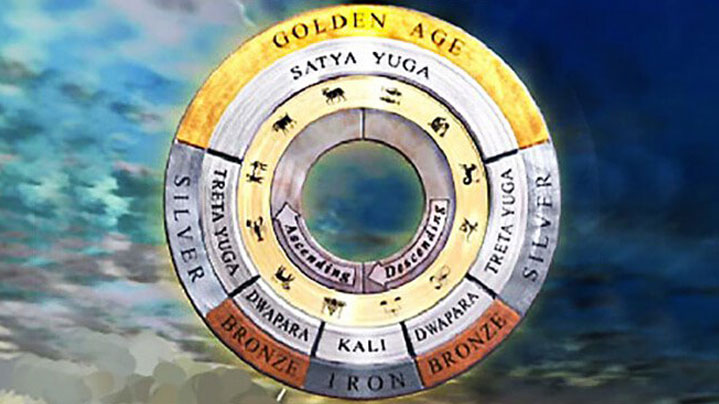 The ancients understood time as a circle.

What Should We Do?

It could be that we are currently in the Kali Yuga stage of the cycle. If that is true, what can we do to move back into the the first, much more pleasant phase? The Vedic Scriptures, of course, recommend meditation, yoga, and various spiritual practices as the natural antidote to the strife of the Kali Yuga. And while some scholars have attempted to tie dates of these cycles to the calendar, yet few agree on when the Kali Yuga will end. For this reason, we must not fall into fatalism (thinking that we are all doomed and there’s nothing we can do about it) or hopelessness, but instead must strengthen our personal practice and act as a light in dark times for those around us that are lost. To find peace in peaceful times is no accomplishment, to find peace in the most unpeaceful times is true spiritual attainment! This is one of many stories that illustrate what each of us observe when we pay close attention to nature. Life goes in natural cycles of gestation, birth, growth, decay, death, and rebirth. We see it in the plants, the seasons, in the rise and fall of nations, as well as in our own personal lives. When something is pure, it can be maintained as pure but cannot become more pure, it can only become less pure. In that same regard, when things are polluted or corrupted, they can be returned to purity. The Kali Yuga is as good a time for spiritual discipline and evolution as any. 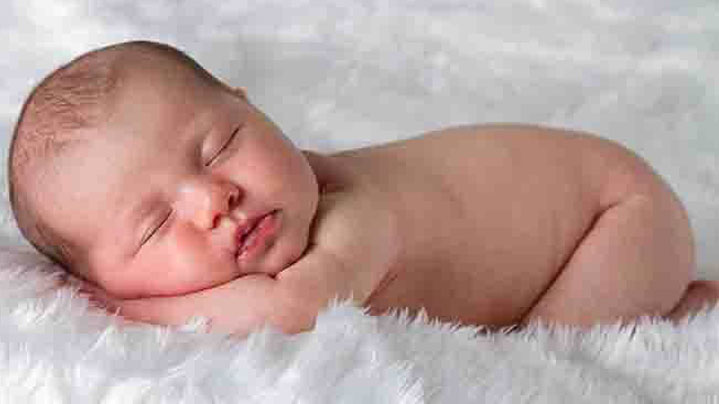 Something pure can be maintained but cannot become more pure, it can only become less pure.

The ancient Greeks called these four ages of human civilization the Age of Gold, Silver, Bronze, and the Age of Iron. The Phoenix always rises from the ashes of its predecessor. The Hopi tribe believe that a cycle when humans head and heart are disconnected (Fourth World of Separation) is followed by an era when they are in harmony (Fifth World of Peace). The Lakota believe that the birth of a White Buffalo in 1994 signified a time of great healing and unification around the world. The Pan-American prophecy of the Eagle and Condor speaks of the re-uniting of the tribes through sacred wisdom and power. For as much darkness as one might see in the world, there are endless stories of rebirth to explore. These are roadmaps for us from the darkness into the light. A Parable Once a king asked his wise men to give him something that would make him happy when he is sad, and sad when he is happy. The wise men spent days thinking about it in silence and watching the clouds go by. On the fourth day, they wrote on a piece of paper and handed it to the king. When the king read it, he thanked them. What did it say? 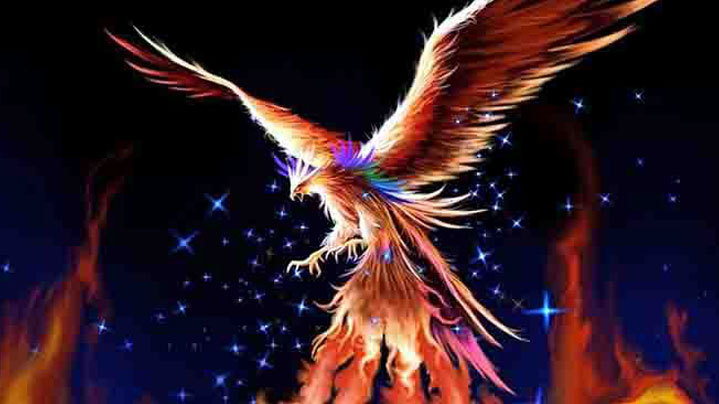 The Phoenix always rises from the ashes of its predecessor.

Whether you take this information as literal or metaphorical, you can gain much value from considering it. Destruction is part of creation, we live in a world of endless cycles. Sometimes things have to fall apart in order to come back together stronger than before. If we are actually living in the Kali Yuga now, then any and all behaviour that is wholesome, honest, generous, virtuous, happy, authentic, is emulating behaviors that bring us closer to the Satya Yuga. Satya Yuga is the next phase in the cycle, a golden age of abundance. Knowing that the Kali Yuga can end abruptly at any moment, observe what is happening around you, grow your compassion, and learn what you can from this precious time!